Opinion: grand plan — but how do we do it? 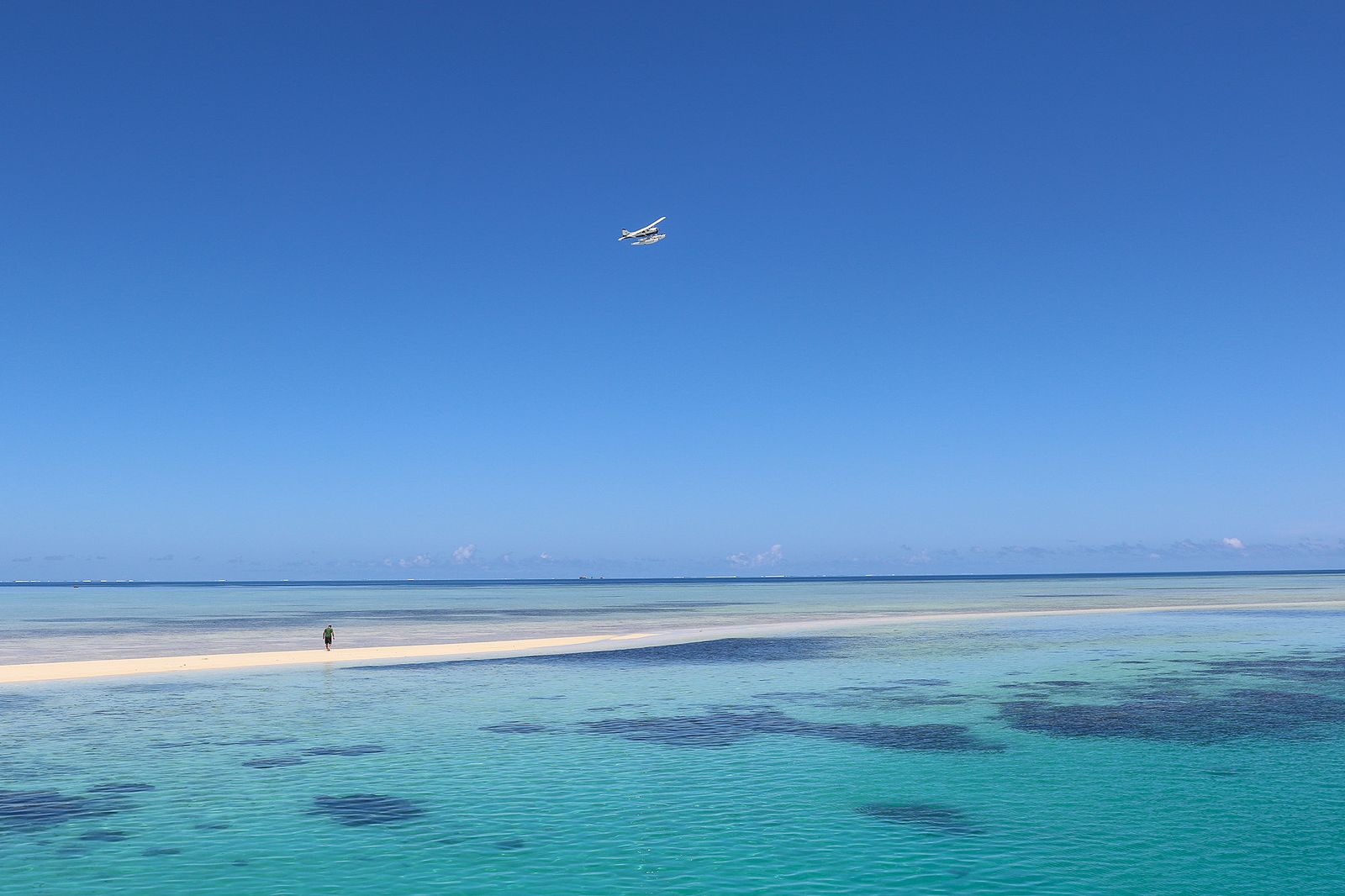 Firstly, a couple of up-front clarifications. I am not an avowed Greenie and I am not related to Dr Rod Carr. That said we shall proceed.

About my Greenie views – these are principally as a result of the physical appearance and wild-eyed look of many of them. That notwithstanding I do have a deep respect for the manner, mana and political approach of James Shaw MP. He has read the tea leaves and realised that they will only make progress if they front up as sensible, calm and structured. ‘Nuff said.

As to Dr Carr, he has an excellent professional record in banking, software, university governance and is now into a five-year term as Chair of the Climate Change Commission. And he has just spear-headed a whole new thrust as to how New Zealand could and should reform its attitude towards climate change – or dare I have the temerity to label it Climate Control (and await the abuse later!).

The Commission – with the clear support of James Shaw et al – has just produced a 600-page report centred on decarbonising the economy. Well Rod Carr, with his experience at the Reserve Bank, is well up there with economic needs and direction. That he has harnessed the fertile mind of the leader of the Greens is all for the good. It is also appropriate that Dr Carr’s PhD is in insurance and risk management. The latter is very apt given the weighty report that has just emerged.

For a long time, politicians have been muttering about hybrid cars, pure electric cars and hydrogen cars. In fact, I accompanied the Prime Minister to view both of the latter at a couple of Fieldays at Mystery Creek. She took a very keen interest admitting that the latter one, hydrogen, does introduce some problems regarding ample and well positioned supply points. The electric scene is much easier provided that the number of supply points spreads further exponentially, the distance capability of trips can be increased with better and lighter batteries and the capital costs do not need another mortgage to add on to the appalling house cost spiral currently being experienced. 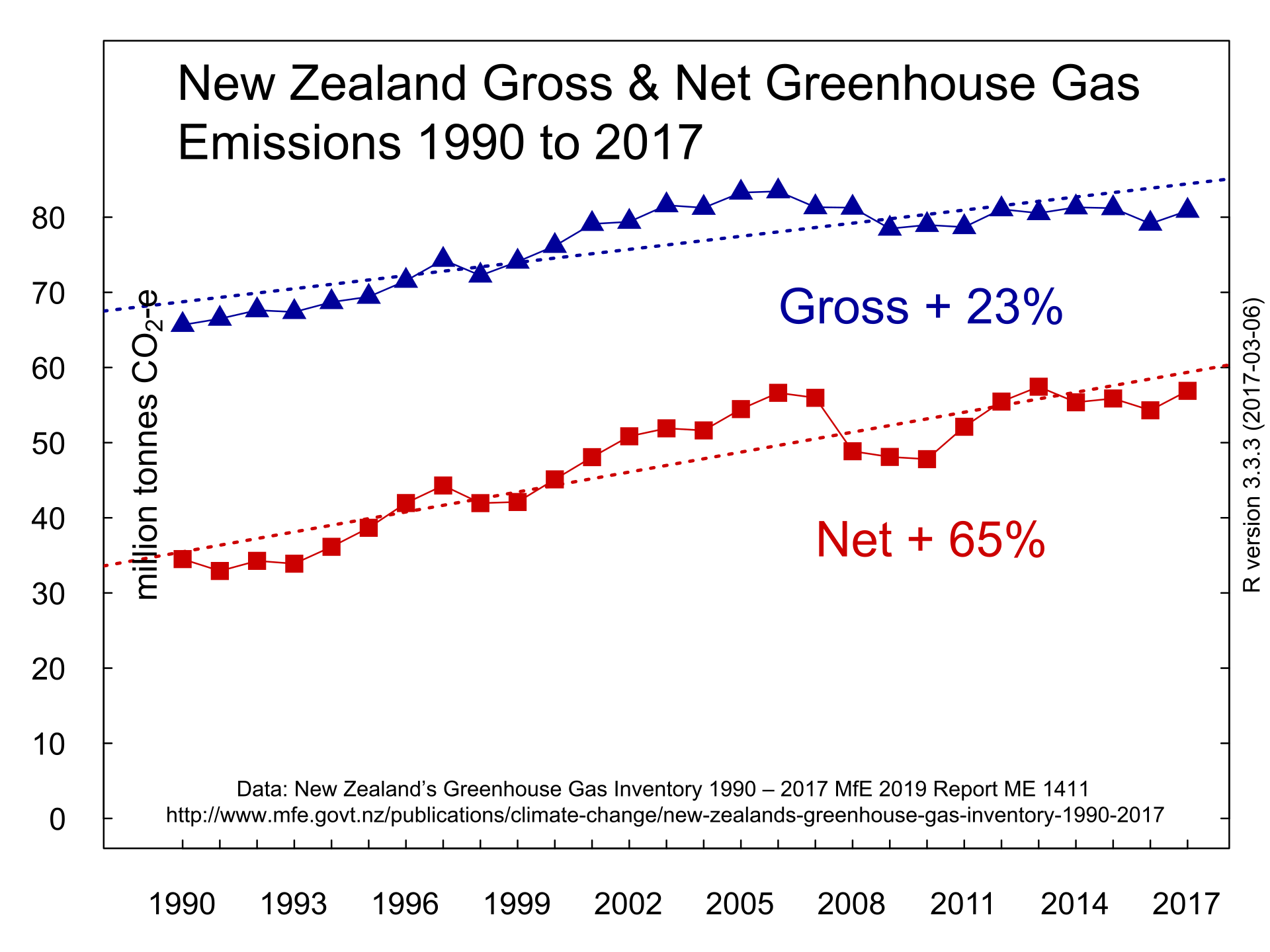 All good and understandable. The report has a graduated roll-out with targets of emission budgets over 5-year intervals. I do not know how ‘tonnes’ of greenhouse gases are measured (I promise to check) but New Zealand is way out of kilter as to where we should be. Overall, there is a target of where the report states we ‘should be’ by the year 2050.

Now this is where my eyes glaze over for a simple mathematical calculation will reveal it will not apply to me as I turn 80 in April this year. But, and a big but, is that I do not own trucks, cannot afford the current models of electric cars, do not own dairy cattle or forests and am not – to the best of my knowledge – a serious offender in the carbon production sphere. But what can I, as an ageing but nationally respectful citizen, do to help the cause without seriously affecting my quality of life – other than support whichever political party is going to get us to this hallowed target.

If we are to provide some form of electricity for vehicles it will have to be purely by non-carbon means. Likewise, hydrogen given, as I believe, that some work on that item is under way both in Taranaki (who oil-based industry is winding down) and thermal offerings near Taupo. And for those who believe that growing trees is to be our salvation take note of this direct quote from the report: Forests have a role to play but we can’t plant our way out of carbon change’. It was interesting while visiting an Irish dairy research centre to see cows with tubes and wires strapped onto their backs. Upon enquiry I was told that they were measuring the methane production – a nice word for gaseous explosions.

We need an explosion in this country that reduces waffle, requests for handouts and zeroes onto the manner and means to achieve sensible and practical targets.