Opinion: plastic not so fantastic 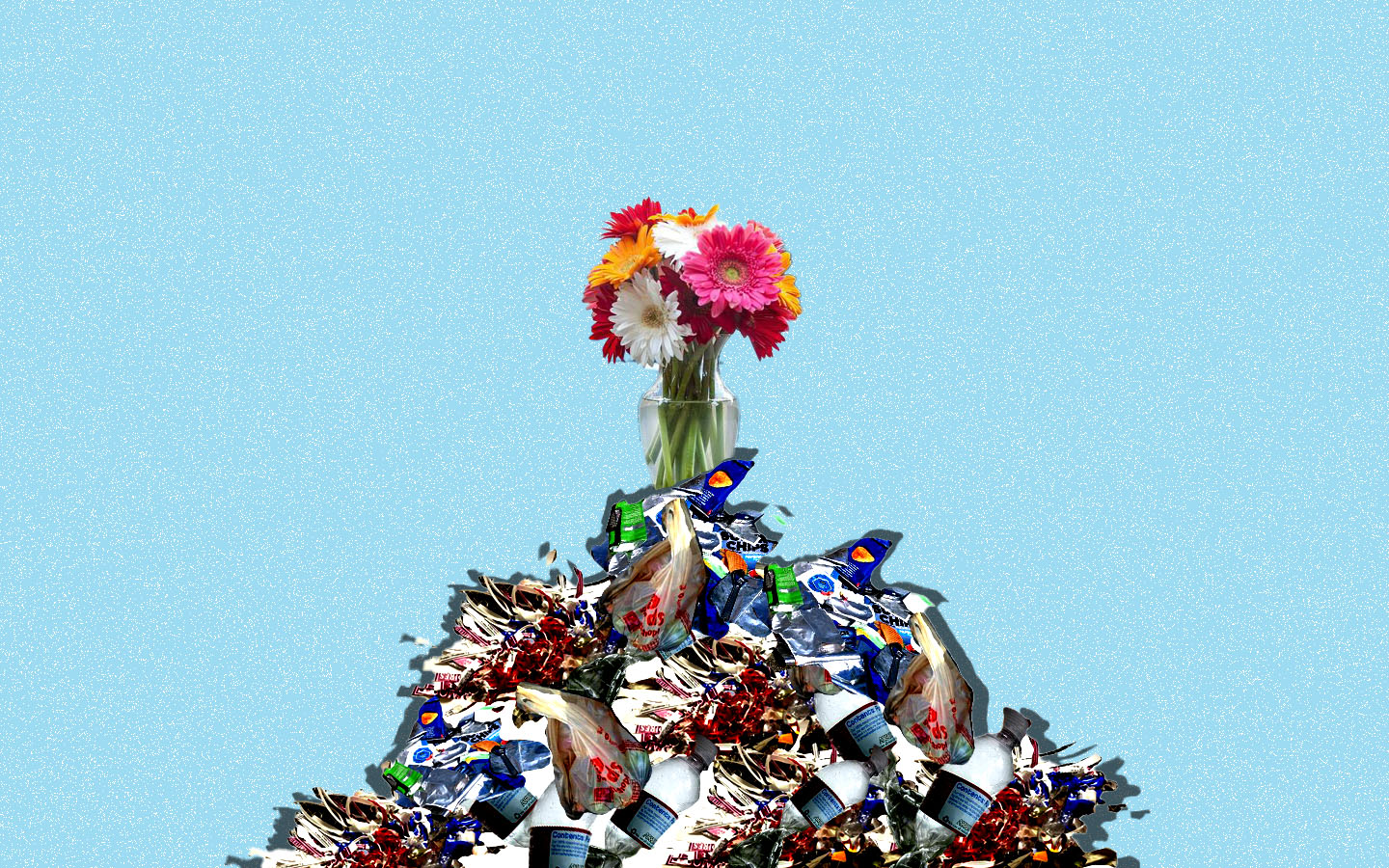 My wife came home a couple of days ago with some flowers for the house. Three bunches of nice white flowers which I won’t pretend I was able to name, and another of what appeared to be twigs covered with little white baubles. The four bunches were duly combined into a very pleasant arrangement, now in pride of place on our dining room table.

Not so pretty were the four plastic wrappers in which the flowers had arrived; the flowers will be dead and gone in a fortnight but those wrappers will persist in landfill for many years to come. It just doesn’t make sense to me. The proliferation of non-recyclable single use materials, and even single use products –  things which are cheaper to replace than fix – is a problem which is not slowing down, despite plentiful rhetoric on the subject.

In the words of a 41-year-old from Central Otago who I saw quoted in an online news article “this consumer economy based on an endless supply of cheap crap is really scary”.

I called in (again) to the supermarket the flowers came from to enquire as to the rationale behind the plastic packaging of cut flowers and was predictably referred directly to head office. I rang the number and after a couple of hops I was surprised to find myself speaking to the right person.

Do you remember when soft plastic recycling was trialled at Countdown in Cambridge a little while ago?

It was stopped after a short period because it was too popular – there was too much for the service to handle. Well I was informed that soft plastic recycling is now available and working well at several Countdown stores in Hamilton. Furthermore the person to whom I was speaking made a note to find out and let me know when it will available once more in Cambridge.

Obviously it would be better if things weren’t wrapped in plastic when they don’t absolutely have to be, but if single use soft plastic can be dealt with in a responsible and sustainable way I think that can be called progress.

So – ‘Well done Countdown’. I look forward to being able to get rid of the stockpile which has been growing steadily in our garage since the recycling trial was discontinued.

And whilst I’m on the subject of good news, I’d really like to be able to shine a light on other environmental progress being made in our community. If you know of any business, community group, farmer, retail store, it could even be your neighbour, making positive moves towards sustainability, lightening their footprint on the planet, or just generally doing the environmental right thing, please let me know – contact details below.

I’m quite sure there must be many businesses and people doing great things right here in the Waipā. Drop me a line at [email protected] and let’s hear about them.