Susan Hassall in front of St Andrew’s Anglican Church in Cambridge. It was in a house next to the church that the Queen’s Birthday recipient first began her association with Cambridge. Photo: Mary Anne Gill

For 30 years Cambridge has been Susan Hassall’s haven while she forged a ground-breaking role as the first and only woman to lead a New Zealand boys’ school.

Hassall was made an Officer of the New Zealand Order of Merit for her services to education in Monday’s Queen’s Birthday Honours.

She has been teaching at Hamilton Boys’ High School for 40 years and headmaster since 2000.

Her association with Hamilton Boys means her links with Cambridge have slipped under the radar but her love of the town first started when she was at teachers’ college, and she did her section training at Cambridge High School.

Away from her Auckland home, she boarded in a large white house next to St Andrew’s Church.

Hassall is still in Cambridge, but the white house is not.

She and husband James moved to Cambridge when their daughter Alex was one.

“We’ve been very loyal Cambridgeites ever since.”

They live in the same house and their grandchildren attend St Peter’s Catholic School. 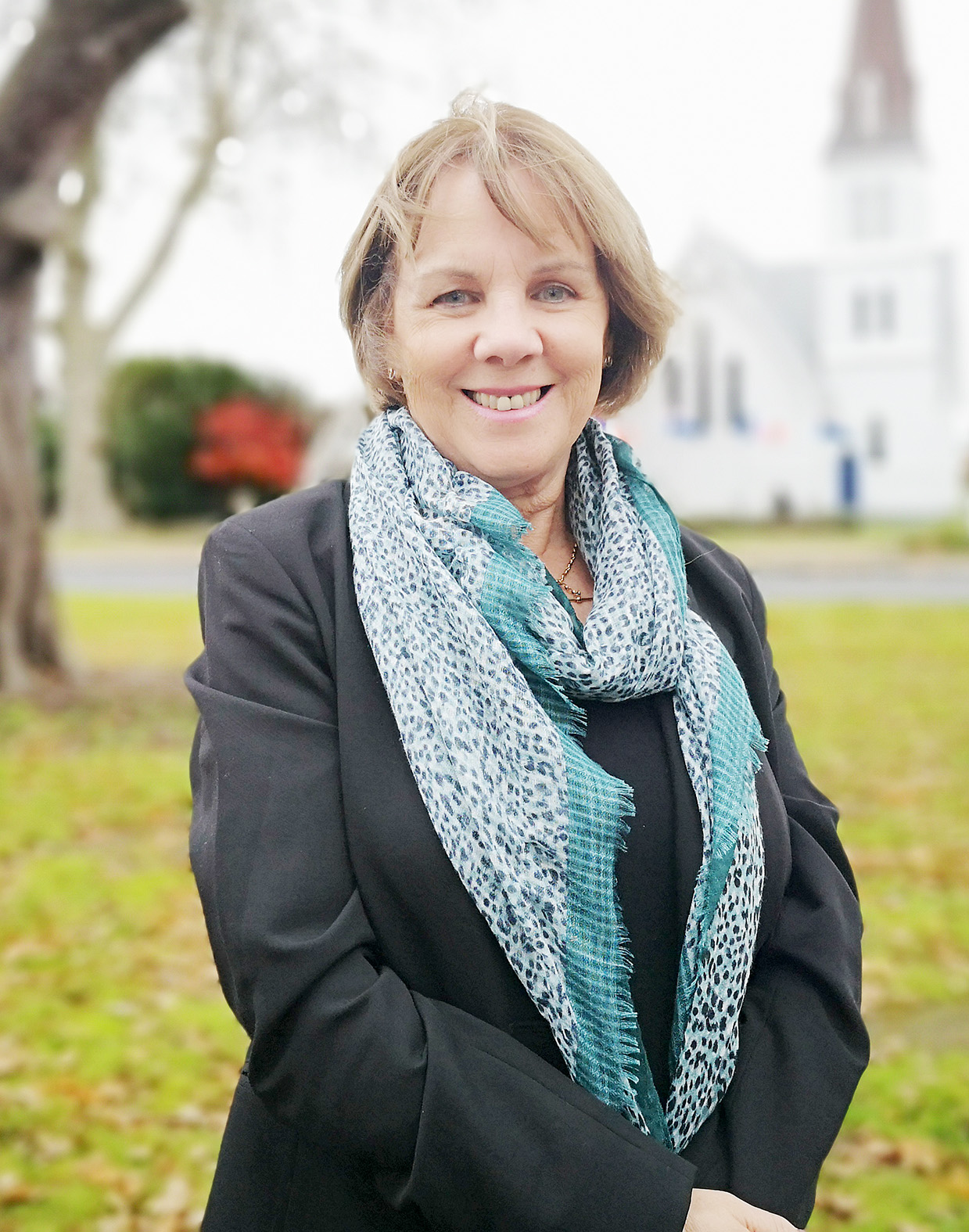 The couple both taught at Hamilton Boys. They went on to have twin boys who attended Hamilton Boys while Alex went to Sacred Heart Girls’ College.

“I’ve been very fortunate to be at (Hamilton) Boys High.

“If we face stresses, we face it together.

“Education’s got its ups and downs but we’re all there together to work it through.

“It’s been a great career for me.

“I’m old enough that when I was at secondary school (Manurewa) you either nursed or went teaching. I chose teaching and I’ve been so fortunate.”

Hassall is now in her mid-60s and while she will not be drawn on when she plans to retire, it is clear the milestone is looming. Retirement in “one, two or three years” would mean no more of that daily commute to Hamilton.

Like many commuters, she knows the importance of leaving early – 7am is fine, but if she leaves at 7.20am, the traffic is way back.

In addition to her role at Hamilton Boys, Hassall has been a member of the Waikato University Council since 2016 and pro-chancellor since 2017. She is also on the board of Hospice Waikato, a role with special significance for her as she had breast cancer about 15 years ago. She is a Justice of the Peace and a wedding and special occasion celebrant.

Hassall is on the look out for other ways she can give back to the community, particularly somewhere in Cambridge.

“Whatever there is in Cambridge I’d love to be involved.”