A “quite cosy” exclusive deal arranged by Te Awamutu Community Board chair Ange Holt with a media company she has had an involvement in has drawn flak from her own members. It was announced last week the Board was partnering with the Te Awamutu Chamber of Commerce and New Zealand Media and Entertainment (NZME) over the release of information. 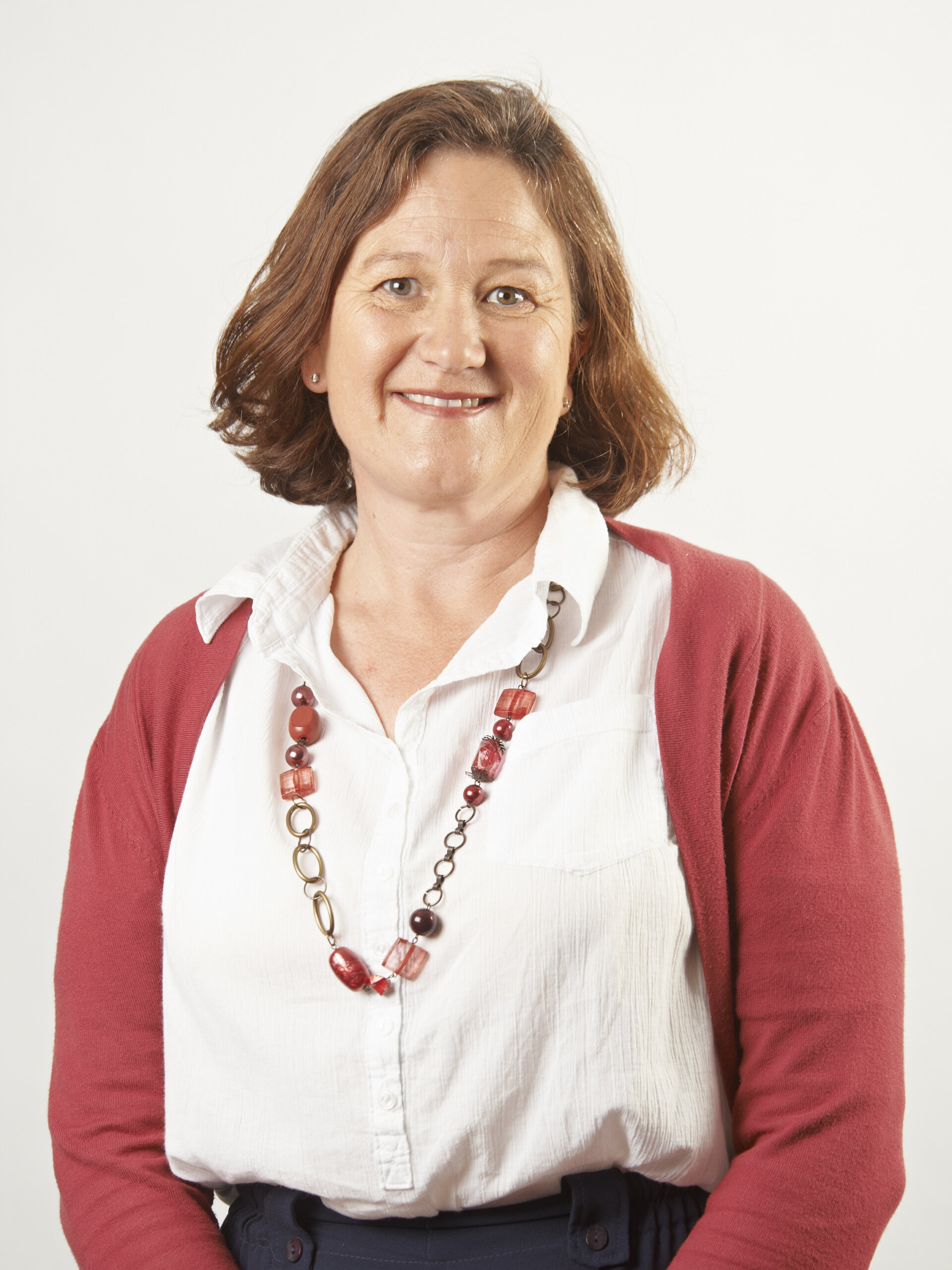 Concerns were raised that Holt owns a website which promotes the NZME publication the Te Awamutu Courier and previously worked for NZME.

The controversial story announced details of a survey called Who Are We Te Awamutu? Te Awamutu News reported on the genesis of the survey last October when Holt suggested the rose moniker for the town could be reviewed.

NZME reported last week that the chamber and the community board was partnering “exclusively with the Te Awamutu Courier to bring this project to the community, gather information and opinions and report progress.”

Cr Susan O’Regan took a defiant Holt to task this week – telling her at a board meeting it was not a good look and raised questions about integrity of the process.

Holt confirmed she had seen the story the day before publication. She referred to the item as a press release, but it carried the byline of the newspaper’s editor, Dean Taylor.

Richard Hurrell said the issue started with a working group which had a different name but was now associated with the chamber and Courier.

“I knew nothing about it until I read it in the paper, and it’s got the Te Awamutu Community Board blasted all the way through the whole thing – surely we should be informed about this sort of thing before it goes to print,” Hurrell said. O’Regan raised concern “about an agent or group associated with the Waipā District Council entering into an exclusive commercial arrangement over a matter that’s actually public good or interest.”

She said it also challenged the role of independence “of the media in question”. Holt fired back that that she was “gobsmacked”.

“I think the semantics we are getting into here are pretty sad. We’re all trying to do the right thing, there’s no money…”

She had a strong ally in Jill Taylor. “We voted you as chairperson Ange to make these decisions…” she said.

Holt said it was an informal agreement where the Courier would promote the survey in return for having first run of the story.

“They are prepared to support us and do some additional promotion at no cost. No one’s signed their life away, it’s merely an offer of support.”

It was not explained what the additional promotion involved.

Holt said it was supposed to be a “goodwill thing” not a discussion in legalities.

“…Dean [Taylor] wrote a story, but from now on I will make sure it comes to each and every one of you if that’s what you want.” O’Regan said she was not calling into question the intent.

“It’s about the fact that there are rules and procedures we have to follow and conflict of interest and pecuniary interest are things we have to be acutely aware of, because we’re all being paid from ratepayers’ money.”

She said Holt was a former employee of NZME who owned a website which presented PDFs each week of the Te Awamutu Courier – “it’s all getting quite cosy”.

Holt said such was the informality of the agreement no arrangements about reports from chair Shane Walsh, the acting chamber chief, had been discussed.

Chief executive Garry Dyet confirmed the deal was not sanctioned by council staff and was a private arrangement.