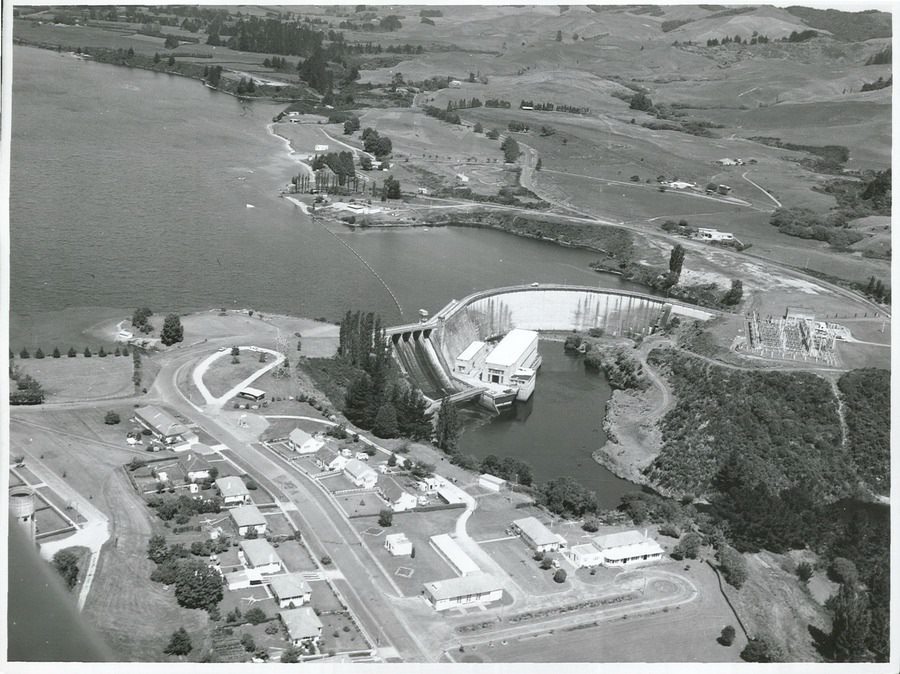 Nine of the 13 major resource consent applications received by Waipā District Council in the last quarter are on hold pending further information.

They include plans to operate a sand quarry in Ōhaupō, extend one in Karāpiro and change consent conditions for another in Kaipaki.

But the application to retrospectively grant a resource consent to Beacon Hill Contracting, who unlawfully operated a sand quarry in Maungatautari resulting in the resignation of district councillor and quarry co-owner Elwyn Andree-Wiltens, is being processed.

The council’s Regulatory Committee met this week in Te Awamutu.

Four of the 13 applications related to sand quarries but do not include one for RS Sand Ltd which has yet to lodge its application to establish a giant quarry on the outskirts of Cambridge near the Cambridge golf course, Consents team leader Quentin Budd said.

Demand for sand has intensified in recent years as construction activity intensifies, particularly in the upper North Island.
Waipā district has a wealth of soil suitable for the gravel and sand quarrying industry, worth about $434 million nationally every year. But that demand, which is expected to increase resulting in higher profit margins for industry operators, often attracts opposition from residents concerned about the environmental implications.

Budd told the committee no resource consent applications were heard by Hearing Panels in the quarter starting January 1, but one consent was granted by an independent commissioner. That was the removal of a protect black walnut tree in Le Quesnoy Place, Cambridge.
Mitchell Daysh, Hamilton-based resource management specialists, are handling three of the four quarry applications.

They are for Rukuhia Land Company for a new sand quarry at 3558 Ōhaupō Road, Beacon Hill’s retrospective application at 599 Oreipunga Road and Shaws application for change consent conditions at 928 Kaipaki Road.

The Taotaoroa Quarry application near Karāpiro seeks to extend its pit area for 35 years and is a concurrent application with Waikato Regional Council and Matamata-Piako District Council.

Three applications are ‘in process’ including one at 401 Ariki Street in Karāpiro. The property previously housed the Power House café, restaurant, bar and conference centre which closed more than five years ago. 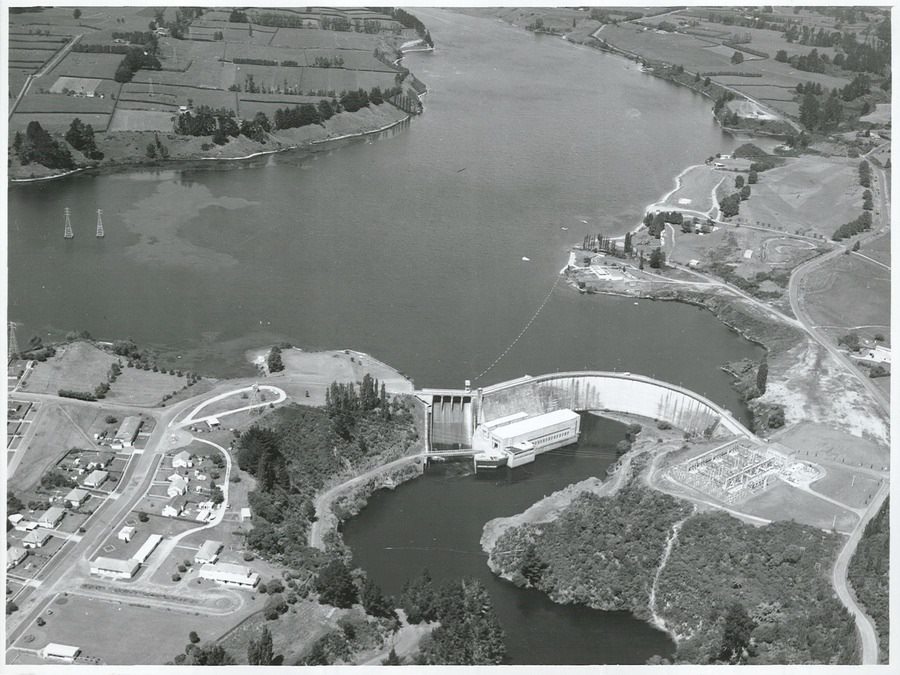 The application seeks to establish a visitor accommodation facility and undertake additions and alterations to a Category B building.

The property, a few hundred metres from the dam and Lake Karāpiro, the country’s premier aquatic sporting hub, housed administration staff during the power station’s construction in the 1940s.

The other applications on hold, most awaiting further information, include: